I found a connection between graffiti and pirate radio.

Both of these art expressions hack into public facilities. In the case of graffiti, the hacker uses the wall. In case of pirate radio,
the hacker uses public radio waves illegally. It can be said that pirate radio is sound graffiti and I would like to propose
to combine these two methods of graffiti; The artist can spray a QR code (two-dimensional bar-code) in the street with a stencil.
Then when people who find the graffiti take a snapshot of the code with a mobile phone they can find the radio station through the internet. 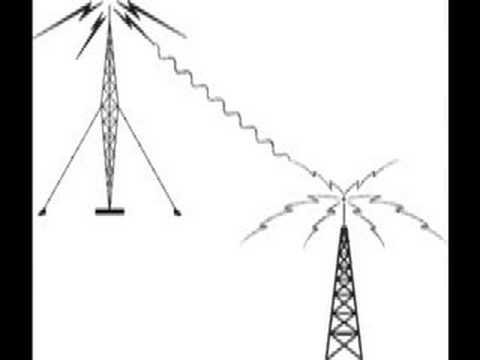