Make Something from Nothing

In Medieval times, Yuri Suzuki would probably have been run out of his village suspected of being a wizard,
because of his ability to turn everyday objects into something completely different.
Remember the vinyl Scalectrix, the goldfish theremin and the electric kettle flute? Now Yuri and collaborator
Mathew Kneebone have teamed up with Red Stripe to create this unbelievable lager-can sound sculpture
as part of the company’s Make Something From Nothing project, which commissions cutting-edge creatives
to make work which reflects the DIY culture of Red Stripe’s Jamaican roots.

With Yuri in his Stockholm studio and Mathew at home in Australia, the idea came together via a number of
Skype sessions, and “improvising many things, like concept, construction and aesthetic.”

The sculpture was inspired by the towering, bass-driven stereo systems which provide much of the rhythm of
Jamaican street life. Many of the cans used in the sculpture were collected at this year’s Notting Hill Carnival,
but now they will be born again, coming full circle from fueling August’s street party to fueling next week’s
dubstep launch event in east London.

Yuri said: “In Jamaica they had to make all instruments and sound systems from scratch, as there are
not so many materials. However that made some great inventions, and the reggae music culture has been made
by a DIY, frontier spirit.

“From the sound systems that started in the ghettos of Kingston to the attitude of the Jamaican people,
it’s a place where if you don’t do it yourself, it isn’t going to happen.”

Texts by Rob Anderson from It’s Nice That 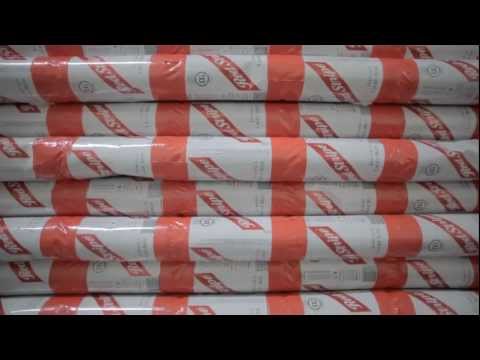